The Third Party of Operating Systems Deserves Your Vote

Just as the Libertarian party has been around for a long time, but has not yet attracted a mainstream following, Linux has been the "other" operating system, getting better and more compelling every year.

Once the exclusive domain of hackers and mega-geeks, Linux is now used on millions of systems worldwide. Unlike the Big Two operating systems, Linux is offered in a variety of customizable and user-friendly "distros" (distributions), which are stable, easy-to-use, and in many ways preferable to either Windows or Mac OS.

Here are a few reasons why you should consider installing Linux on your personal computer.

Ideologically, the biggest advantage of Linux is that it is not a tool of oppression or control. Its decentralized development model is a perfect example of the kind of free association and mutual benefit that is that hallmark of a free society. Linux doesn't randomly turn on your computer's microphone or computer to spy on you, nor does it covertly send your data to any governmental or corporate entity.

Previous versions of Linux required software to be installed using a command-line interface that often required tinkering and conflict-resolution between applications. Fortunately, newer distros such as Linux Mint have a built-in application repository tool that works just like the app store in Windows, Mac or Google. Simply search for the type of program you want, select it from a list, and the system will automatically download and install it.

Many of the applications available for Linux are "cross-platform," meaning they are also available for Windows and/or Mac. The Firefox web browser and Thunderbird email client are examples of cross-platform apps that look and feel the same in Linux. While expensive software such as MS Office and Adobe Creative Suite are not available on Linux, many open-source equivalents are available and fully mature. 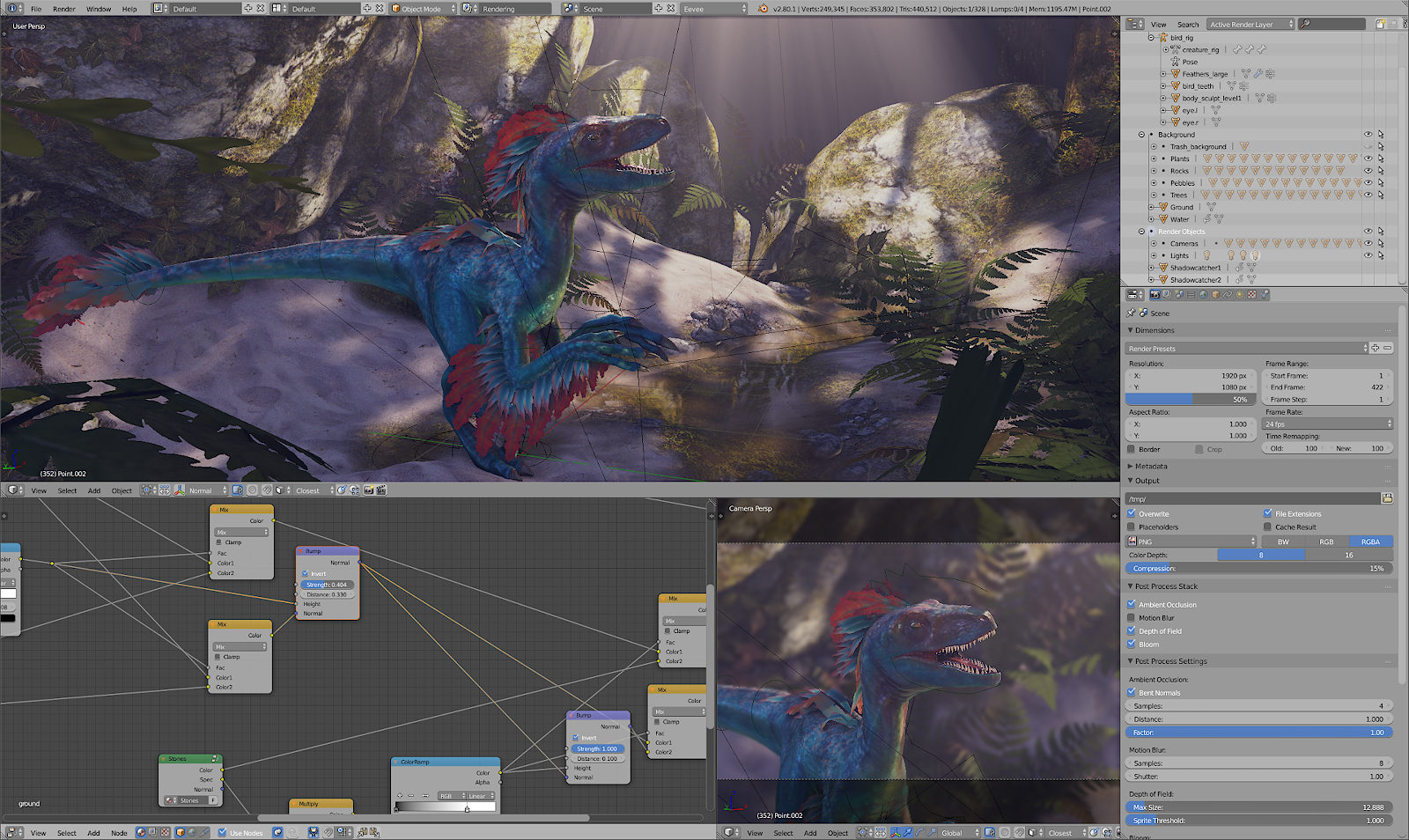 Some of the oustanding applications available (at no cost!) for Linux include:

Interested, but not ready to trash your existing computer? No worries! Linux can be installed alongside your existing Windows or Mac operating system. You'll be able to choose which OS to use when your computer boots up. This gives you the best of both worlds: the opportunity to explore Linux, while the security of maintaining a system you are familiar with.